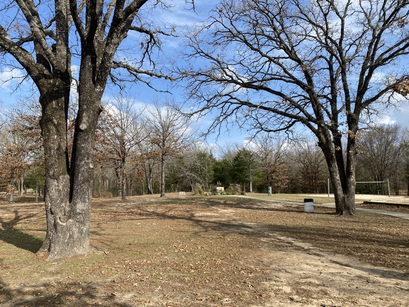 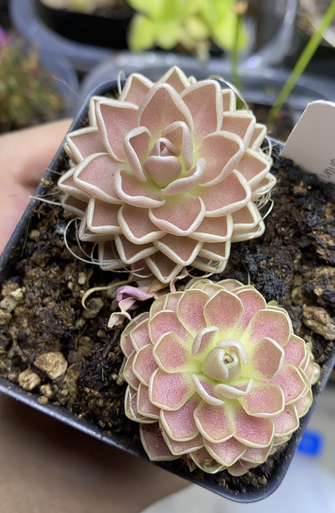 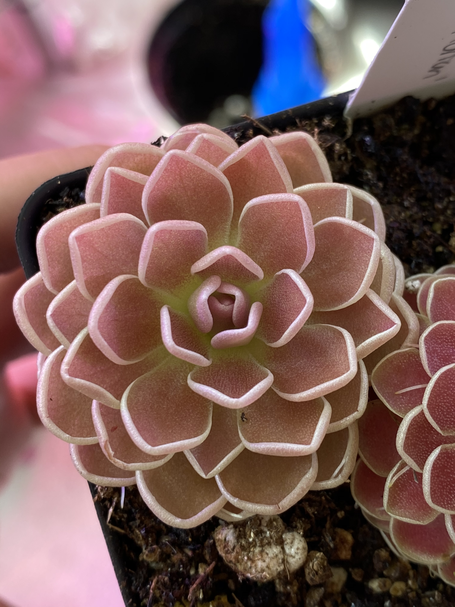 Plants can get surprisingly big. This plant is almost 1.5" across 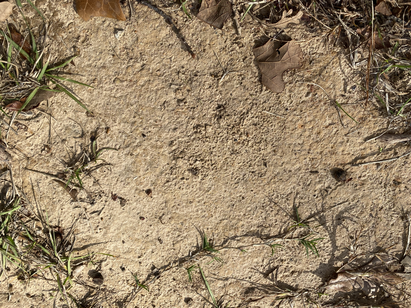 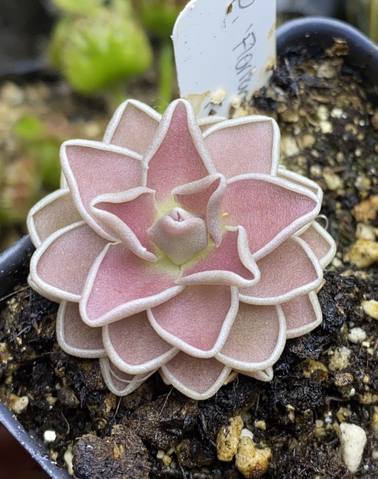 This species is a member of section Crassifolia, which are smaller species with tightly packed, upturned leaves. Species such as esseriana, debbertiana, jaumavensis, and ehlersiae all belong to this group, and may appear so similar many think they're the same species.  Type Pinguicula ehlersiae was originally collected near Guadalcazar, San Luis Potosi, but is also found in other locations around San Luis Potosi (Santa Catarina, Santa Gertrudis, Nunez, El Huizache) and Hidalgo (North of Ixmiquilpan, San Andres de Debortha, Tolango

One of my favorite species of Pinguicula. The candy pink leaves have well defined, upturned margins that contrast nicely with the rest of the leaf. They appear geometrical and can easily be confused with succulents. Although slow growing, they're easy to grow and in winter, produce extremely dense, tight succulent leaves.  As each plant grows older, the leaves stack up on each other and form an almost pagoda like structure. Quick to propagate from winter leaf pulling. Apparently the 'Victoria" form is different from the typical variety, but as seen above, there is already a fair amount of variation in the typical plants already. Not too picky about the soil, I have plants growing a simple peat/perlite mix to a more inorganic peat, perlite, vermiculite, coral, and sand mix.